Berlin, the capital of Germany and the country's largest city, is also a major center of politics, culture, media, and science. Noted for its cultural flair, Berlin is home to the world famous Berlin Opera and Berlin Philharmonic Orchestra, while its diverse art scene encompasses hundreds of galleries, events, and museums, including those centered around Museum Island, a UNESCO World Heritage Site.

First mentioned in the 13th century, it wasn't until 1871 that Berlin became the capital of the German Empire, and despite the devastation of WWII followed by decades of decay to the east of the infamous Berlin Wall, the rebuilt city today stands as a testament to the country's economic and cultural importance. Berlin offers an eclectic mix of new and classic architecture, dynamic entertainment, shopping, and a wide variety of sports and cultural institutions. 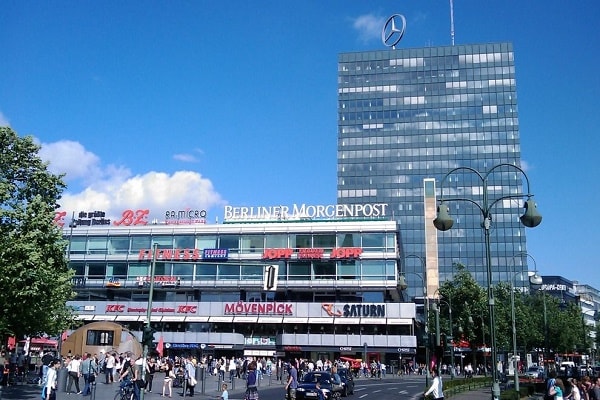 There is no need to be concerned about the quality of dental care, or any other kind of health care, in Germany, Germany. It's comparable in just about every way with the care you get in the USA...
Read More